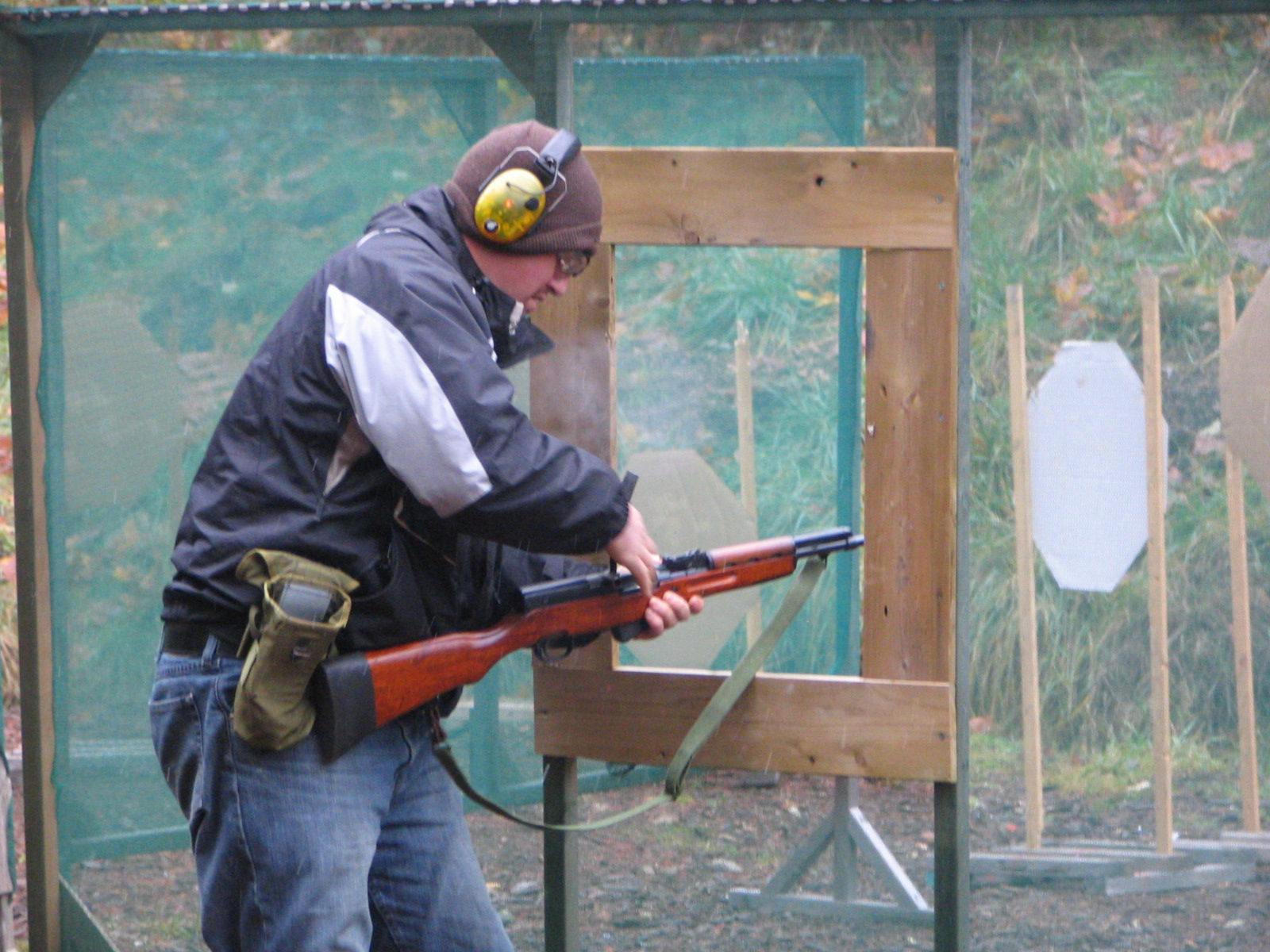 CASE is an acronym for Competency And Safety Exam. This practical exam allows assessors to confirm prospective participants are ready for dynamic shooting sport competitions.

The exam isn’t particularly hard, but requires concerted effort. Assessors will be watching for appropriate muzzle direction and trigger finger discipline while candidates negotiate a course of fire that simulates a typical competition stage. The CASE course of fire will require candidates demonstrate knowledge of the FOUR RULES OF FIREARMS SAFETY (hotlink) and practical safe handling of their firearm. The course of fire dictates the candidate shoot from their support side, shoot through ports, shoot while moving, reload safely, and fire from several different positions; possibly including prone, urban prone, kneeling and sitting.

Candidates will be issued a CASE Qualification Card upon successful completion. This card must be produced at all DSSBCA affiliated matches in addition to a valid PAL.

As per DSSBCA rules, CASE assessors are not allowed to be paid to run the qualifiers. Fees may only be charged to cover any cost of facilities where the qualifiers are held.

The Four Rules of firearms safety were coined by Jeff Cooper, a USMC Colonel who saw action in WWII and The Korean War. He was the founder of the American Pistol Institute (Gunsite Academy).

Others teach ACTS, but it is essentially the same idea. We at DSSBCA subscribe to Cooper’s Four Rules because he was a Marine, and Marines are fucking cool.

Join Waitlist We will inform you when the product arrives in stock. Please leave your valid email address below.
You need to Login for joining waitlist.
Login Register